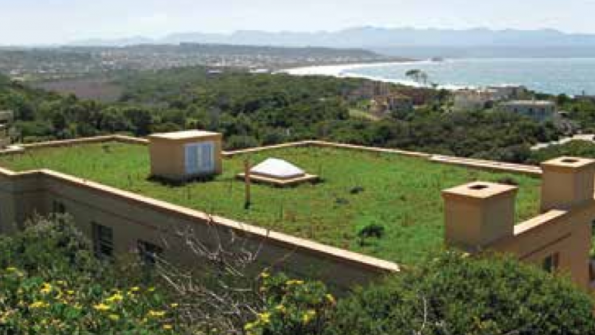 Local governments across the country are facing water shortages, due to natural resources drying up, or aging infrastructure breaking down. Unless priority is placed on ensuring the sustainability of our nation’s water supply and infrastructure, water security will remain in jeopardy.

Over the next two decades, the American Society of Civil Engineers estimates water infrastructure needs across the U.S. will total more than $630 billion, to maintain the current level of service. The costs to replace all aging infrastructure could be in the trillions.

Environmental Protection Agency State Revolving Funds for both drinking water and clean water have provided state and local governments with more than $125 billion to finance water projects across the country. But according to the NRDC, these federal resources have been underutilized in protecting against flooding, drought and other climate change-associated risks.

One state government utilizing these funds to become more climate-change resilient is Illinois, which will be using SRF financing to build green infrastructure such as green roofs and rain gardens and to rebuild aging wastewater infrastructure.

Another way municipalities can ensure the sustainability of their water supplies is through conservation projects. A seperate NRDC report, titled Waste Less Pollute Less, argues that in a time of chronic water scarcity, as demand increases and supply becomes more strained, more communities will be challenged to maintain adequate water supplies.

But there are several ways municipalities can curtail water usage, such as incorporating water-efficient fixtures and appliances in zoning and by supplementing local water supplies by capturing rainwater for reuse or to recharge groundwater.

And by reducing pollution and waste, the NRDC argues communities can further relieve stress on water supplies, reduce costs for consumers and keep ecosystems healthy. Several communities highlighted in the report, including Los Angeles, New York and San Antonio, Texas, have seen the benefits of such actions.

For more information on water sustainability issues, watch a roundtable discussion with the two report’s authors below.