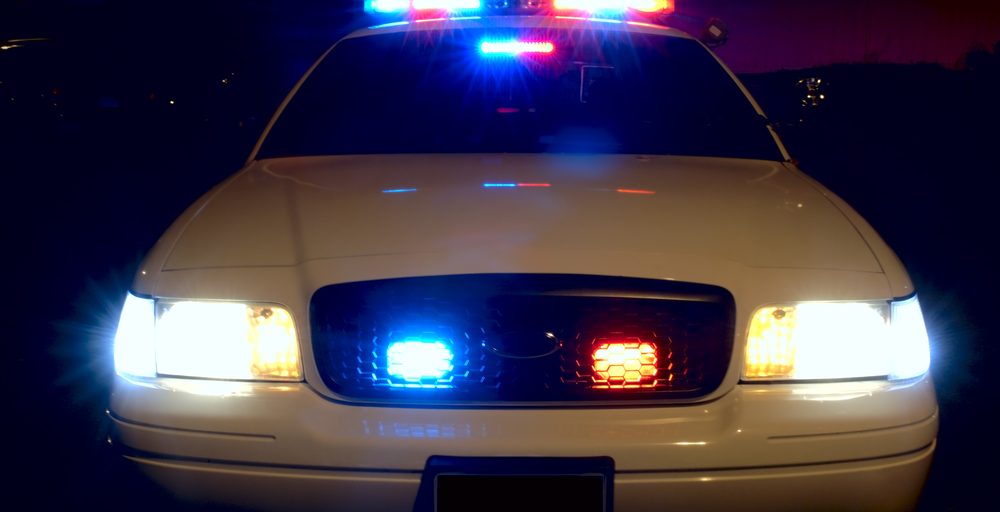 The mayors of Newark, Jersey City and Paterson are joining forces to combat crime and its causes.

“Crime recognizes few boundaries – urban or suburban,” Fulop wrote in The Jersey Journal. “That’s why it’s so important to have police departments cooperate as regional crime fighters, especially to slow the movement of guns and drugs.”

“Our cities have lost valuable lives,” Torres told The Jersey Journal. “This partnership will allow all three major cities to share services and help create a task force to track gang members and violent crime offenders. By sharing information and working together, we will keep criminals from abusing jurisdictional boundaries of the multiple agencies operating to protect our lives.”

However, public safety isn’t only about fighting crime, wrote Fulop. The cities also plan on dealing with the persistent issues that drive up crime rates, such as poverty and joblessness.

Baraka echoed this sentiment to The Jersey Journal. “We must provide residents, as well as offenders with alternatives to gangs and drugs, and provide them with jobs and hope," he said. "We are all in this together, and together we will eradicate crime by improving the overall quality of life in New Jersey’s urban cities.”