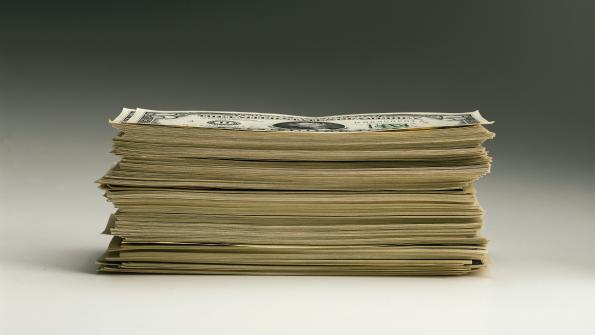 The bonds, priced at $500 apiece, sold out in about an hour.

The $12 million worth of Denver’s “mini bonds,” offered at $500 a-piece, sold out in about an hour last Monday, during what was supposed to be a 5-day sale.

The bonds were sold to finance the final portion of the $550 million Better Denver Bond Program, funds from which are used to improve the city in various ways, according to The Denver Post.

Over 300 projects have been funded through the bond program including the construction of new roads, libraries, parks, municipal offices and other facilities related to health and human services and public safety, according to program materials. Also funded are projects to improve, preserve and renovate cultural sites throughout the city.

And city residents shouldn’t have to worry about their investment. Denver’s general obligation bonds carry the highest bond rating from national rating agencies — Aaa by Moody’s and AAA by Fitch and Standard & Poor’s, according to the site.

This is the fifth time the city has issued bonds in this way, according to the site. In total, the program has raised approximately $538 million. The last issue was in 2007.

The program has been such a success, potential buyers were frustrated the bonds sold so quickly, according to The Denver Post. Wil Alston, spokesman for the Denver Department of Finance, said about 1,000 individuals were able to purchase bonds. The average number of bonds purchased per individual was 24.

"We are pleased with the strong response from Colorado citizens," Deputy Mayor Cary Kennedy, who also serves the city's chief financial officer, said in a statement. "Coloradans have proved once again they value the investments we are making in Denver and want to be a part of Denver's success."