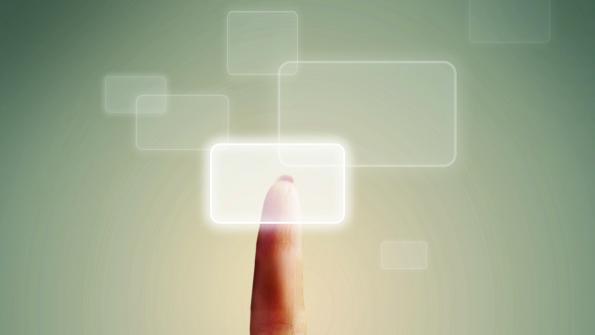 New York City’s payphones are destined for a technological upgrade.

Though outdated and mostly non-functioning, payphones still dot the majority of urban landscapes. But rather than rip them out, some cities are looking to integrate the old booths and boxes into new tech networks.

London has offred an “adopt a booth” program with residents turning the iconic structures into art pieces, gardens and information centers, according to City Lab. South Africa and China have been turning booths into WiFi hot spots. But New York City is the first American urban center seriously considering what to do with itsoutdated network.

New York has around 9,000 payphones, the current contracts governing the operation of which will run out on Oct. 15, 2014. According to City Lab, New York’s Department of Information Technology & Telecommunications (DoITT) will soon reveal which company has won the bid to manage the next generation of public phones, and what these phones’ services will include.

Google is rumored to be among the bidders, as well as IBM, Samsung and Cisco, according to City Lab. But what exactly will these next-generation payphones do?

No one is completely sure. The vision is to construct a network of “smart” terminals, according to Fast Company, but ideas of what that means are varied. Suggestions have included anything from WiFi hotspots and solar-powered charging stations for electric vehicles to digital photo booths and interactive virtual map stations.

Many of these ideas have been in the works for years. During former Mayor Michael Bloomberg’s administration, the city issued an request for information to understand what could be done with the outdated phone network.

“The idea was to open this up to folks who are not necessarily from city government,” Nicholas Sbordone, spokesman for the DoITT, told Fast Company. “We might not be the ones with the best ideas, and we're certainly not the only ones with good ideas.”

Then, in 2013, the city issued the Reinvent Payphones Design Challenge, which encouraged hundreds of urban designers, planners and tech-types to imagine what could be done with the old network, according to program materials. The city received more than 125 submissions.

“The idea was to get as broad-based feedback as possible – from the RFI, the WiFi pilot, the design challenge – and bake it, if you will, into the best request for proposals that we could develop,” Sbordone told Fast Company.

In a statement released last month, DoITT Assistant Commissioner Stanley Shor said proposals, which were due late last month, would be “evaluated on the basis of functional efficiency, aesthetics, security, durability, [and] adaptability.” He said the city anticipates selecting a vendor and signing a contract for these new services by the end of 2014.