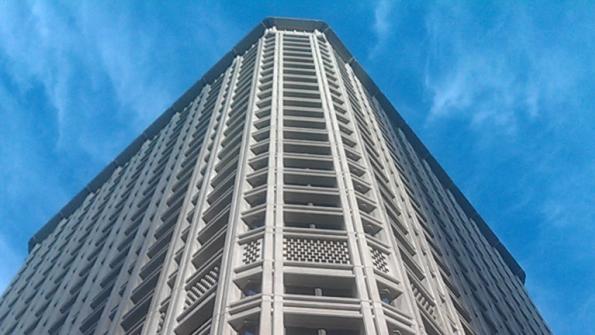 Historic building gets an eco-friendly makeover

When the Henry M. Jackson Federal Building (JFB) was unveiled in 1974, it was considered a modern marvel, even receiving a coveted Honor Award from the American Institute of Architects. By 2009, energy-efficiency standards had changed, and the U.S. General Services Administration (GSA), the building owner, launched an energy makeover.

Lighting was specifically identified as a source of both high energy use and occupant discomfort. Fluorescent lighting was too bright, and uncontrolled natural light produced glare and heat gain. Contractor Howard S. Wright asked Lutron Electronics to provide a solution.

Using a variety of lighting control strategies, overall lighting energy use has been reduced by 45 percent to date.

The JFB project, which also included new windows and a renovated HVAC system, was identified as an energy reduction project under the 2009 American Recovery and Reinvestment Act (ARRA). Prime contractors’ fees were tied to meeting specific measurement and verification metrics on energy-reduction goals. The lighting control system, which is fully compliant with the Buy American Act stipulated for use of ARRA funds, was selected based on its high potential ROI and multiple, flexible features.

The GSA also specified that all work with implications for employee comfort and productivity be completed after normal working hours and on weekends. “Renovations exceeded our goals. We were able to execute the energy overhaul without disturbing or displacing any tenants,” says Christopher Helmer, GSA project manager.

“JFB has become a smart building,” Helmer says. “We can control, manage and monitor our energy savings from a single control room, improving our ability to efficiently and effectively detect and respond to changes in energy use.”

Lighting control makes a measurable contribution to the overall goal of 30 percent building energy savings. The project has met requirements for LEED Silver certification, and its ENERGY STAR rating will be increased from 83 to 97.