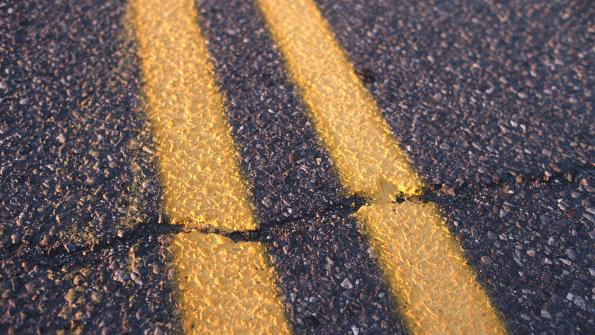 The U.S. House of Representatives passed a $10 billion funding bill to keep the Highway Trust Fund solvent for another 10 months. The bill will go to the Senate for a vote later this month.

On Tuesday, July 15, the House voted to approve a $10 billion bill to extend federal transportation funding. The bill passed 367-55.

The bill is meant to ensure the Highway Trust Fund, the main source of federal funding for national transportation projects, remains solvent for another 10 months. As is, the trust is set to run dry in August, according to The Wall Street Journal. The bill will head to the Senate for a vote later this month.

Federal gridlock over funding the trust is nothing new. The most recent multi-year package, passed in 2012, spanned two years and came together after Congress applied more than 10 tweaks, similar to the one voted on yesterday, to ensure funding would hold.

According to The Washington Post, nearly 700,000 transportation-related jobs are at risk because of the looming insolvency, among other negative social and economic consequences including the continued deterioration of the nation’s infrastructure, which the American Society of Civil Engineers last year gave an underwhelming D+.

The growing consensus among federal, state and local leaders is that something must be done, but it’s becoming clear a long-term solution will not be adopted by this Congress. Should the $10 billion funding bill pass the Senate vote, the issue would be put off until next year to be addressed by the next Congress, according to The Wall Street Journal.

Counties, which own and maintain 45 percent of the nation’s road miles compared to 32 percent owned by cities, 19 percent by states and 3 percent by the federal government, are concerned by their federal counterpart’s inaction on the issue.

“NACo (the National Association of Counties) acknowledges the need for an immediate fix to the address the [Highway Trust Fund’s] looming insolvency,” NACo Executive Director Matt Chase told County News, NACo’s newsletter, “However, we encourage our members to tell Congress that a long-term vision and funding certainty – not a short-term patch – is best for our county’s transportation infrastructure.”

Yet partisan bickering over the patch has flared up. Two influential conservative groups, the Heritage Action and Club for Growth disavowed the $10 billion bill as budgetary smoke and mirrors that will only hinder the Highway Trust Fund’s continued sustainability, according to The Hill.

“This bill uses budget gimmicks and fee increases to bail out a wasteful and inefficient program that shouldn’t even exist,” the Club for Growth said in dispatch to its members.

One of the main reasons for the Trust’s insolvency is the dwindling revenue stream coming from the federal gasoline tax. This tax, which has not been tied to inflation, has not been raised since 1993, The Washington Post reports.

Several long-term solutions have been proposed to fix the Highway Trust Fund ranging from the use of repatriated corporate taxes to cutting back federal mail services. Another idea is to raise the gasoline tax, according to Businessweek.