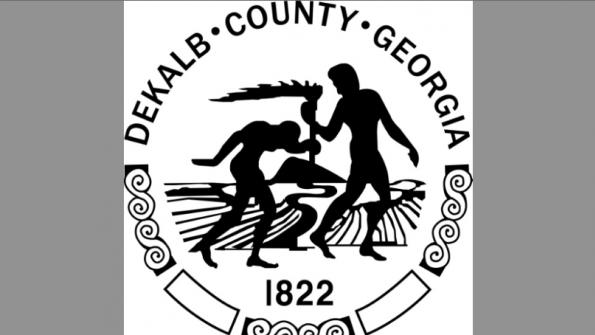 The new budget includes raises for county workers as well as funding for new ethics positions.

Included in the budget are salary increases for county employees and new ethics watchdog positions. Also included is at least $36 million to be set aside in savings, according to National Public Radio.

Interim CEO of the county, Lee May, told National Public Radio the savings show the county is going in the right direction financially. “We are looking good,” May said. “We’re putting more money in reserves than we ever have in recent history, and we’re funding the critical mission of our county.”

And important to that mission is the issue of integrity, according to the The Brookhaven Post. Included in the budget are items specifically meant to increase transparency and trust in the local government. They are:

Ethics and restoring the public trust are important to DeKalb, as several leaders including CEO Burrell Ellis, Commissioner Elaine Boyer, Purchasing Director Kelvin Walton and County Secretary Nina Hall have been suspended and investigated for ethics violations, according to The Atlanta Journal Constitution.

Also included in the budget, according to The Brookhaven Post, is a 3 percent cost of living adjustment for county employees, and additional $1.4 million towards technology upgrades and $1.2 million to help fund programs at a local hospital.

“I am proud we were able to reach a consensus on a fiscally sound and responsible budget which keeps our government services running efficiently, while keeping tight controls on our expenditures,” Commissioner Sharon Barnes Sutton, Chair of the Finance, Audit and Budget Committee, told The Brookhaven Post.

But not all the county’s commissioners agreed. Jeff Radar and Kathy Gannon were wary of the increased spending, and voted no, according to NPR.

“It just did not add up for good services to the county,” Gannon told NPR. “…We’ve done a lot to cut back on that budget over the last few years. I don’t think this is the time to start growing the budget again.”