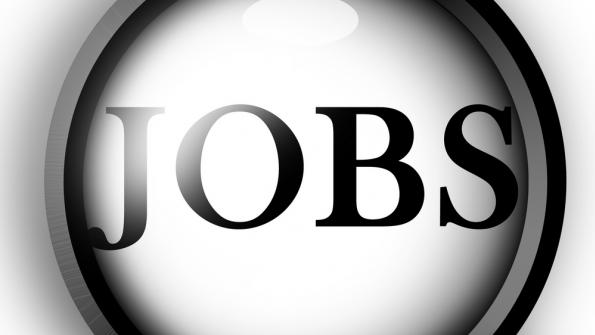 Local government hiring is on the rise

Hiring for local government positions is at its highest rate in five years.

After aggressive layoffs throughout the recession, city and county governments are beginning to hire again. This year, local governments added jobs at the highest rate in five years.

Citing Bureau of Labor Statistics numbers, USA Today reports local governments added 48,000 jobs from February through May. This is up from a total of 30,000 local government jobs added for all of 2013. Total payroll, however remains nearly 500,000 below a peak of 14.6 million reached in December 2008.

Still, the numbers are encouraging. "We're beginning to see cities and towns coming out of the Great Recession," Neil Bomberg, a program director for the National League of Cities, told USA Today.

Stability in the housing market is a contributing factor in the wave of new municipal hires. Michael Pagano, dean of the college of urban planning and public affairs at the University of Illinois-Chicago told USA Today municipalities are on more solid financial ground in part because of the gradual rise in home values, which has boosted property tax collections.

Public sector jobs make up about 21 percent of the workforce in rural Oregon, and around 15 percent in the larger cities, Lehner said. And it’s growth in the public sector, he said, that is pulling Oregon out of the recession.  “As [public sector jobs] come back, we’re starting to see the recovery grow across the state,” Lehner told the Statesman Journal.

Other growing municipalities include New York, which upped its budget by $2 billion from 2013 to 2014, and Columbus, Ohio, which passed an operating budget of $807 million, its largest ever, according to USA Today.

Looking to the future, Mark Zandi, chief economist at Moody’s Analytics, says local government hiring gains should top out at around 135,000 this year, and will bump up to 150,000 in 2015.