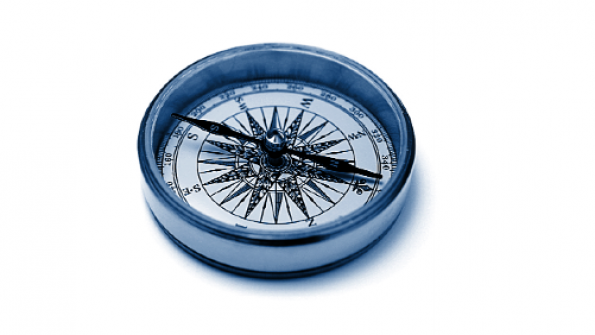 Both Baby Boomers and Millennials favor quality of life elements such as transportation, walkability and amenities to initiatives designed to cater to recruiting businesses.

Two generations of Americans weighed in on what they want from their communites, and their voices are clear: both Baby Boomers and Millennials want cities to focus less on recruiting new companies and more on investing in transportation options, walkability and amenities.

That’s according to Investing in Place, a report based on a national poll surveying 1,040 Americans – roughly half Millennials, half Boomers. The poll, conducted by Harris and sponsored by the American Planning Association (APA), found that 68 percent of respondents believe the U.S. economy to be fundamentally flawed, and that the best way to improve local economies is through investments that will make cities more desirable places to live and work.

Forty-four percent of respondents said they were “somewhat likely” to “extremely likely” to move in the next five years to one of these “desirable cities.” Fifteen of the most-named potential cities of more than 300 U.S. metro areas were:

And what makes these cities desirable? According to APA materials, 65 percent of respondents believe that investments in schools, transportation choices and walkable areas are better ways to grow a local economy than are investments in recruiting companies to move into the area.

“If there is a single message from this poll, it’s that place matters,” APA Executive Director Paul Farmer said in a statement. “Community characteristics like affordability, transportation choices, safe streets, high-speed internet and housing that can accommodate others or enable you to live there as you grow older matter as much as job opportunities.”

Among other key findings of the survey:

“Part of what makes communities healthy and attractive,” APA president William Anderson said in a statement, “is their unique character — what distinguishes them from other places. To prosper, communities need to look ahead and plan so they can build on their local strengths and embrace the opportunities changing times will present.”

13th February 2020
Websites are now required by law to gain your consent before applying cookies. We use cookies to improve your browsing experience. Parts of the website may not work as expected without them. By closing or ignoring this message, you are consenting to our use of cookies.
X