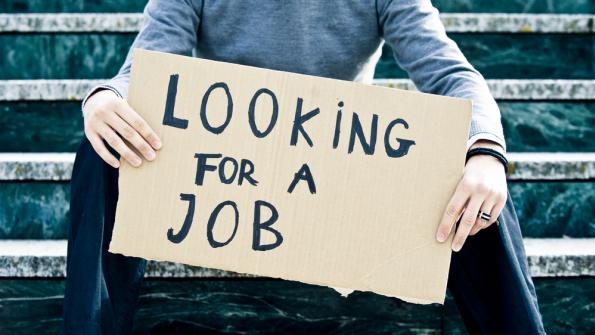 To combat discouraging employment rates, some municipalities are working to bolster economic recovery by getting residents back into the workforce.

December saw disappointing employment numbers. Although the unemployment rate fell to 6.8 percent, the lowest it’s been since October 2008, The Washington Post reports the figure doesn’t signify a success. The rate fell mainly because 347,000 people dropped out of the workforce. The nation only added 74,000 jobs in December – well under the 205,000 monthly average of the three months prior.

But some cities are looking to strengthen local economies and empower residents by helping the unemployed find work. The Santa Clarita, Calif., WorkSource Center, a free resource for job seekers and employers in the L.A. County area, hosted a free recruitment event Jan. 3 where more than 200 employment opportunities in a variety of fields were provided for job seekers, according to local TV news source SCVTV.

On top of job placement events, the Santa Clarita WorkSource Center offers job seekers a variety or services to help find employment, according to the program’s website. A job board lists immediate openings with local employers; workshops can help individuals with job-hunting and resume-writing skills; and one-on-one interview training can help a job seeker prepare for the first meeting with a prospective employer. All services are offered free of charge.

New York City, too, has employment in mind. In mid Oct., then-Mayor Michael Bloomberg announced the city will make a $24 million dollar investment, spread over the next three years, to expand the NYC Center for Economic Opportunity’s Jobs Plus initiative, a federal program that connects public housing residents with employment, education and financial empowerment resources, according to materials released by the mayor’s office. Hopes are to find employment for more than 4,4000 public housing residents by 2016.

San Antonio, Texas, will also be initiating a Jobs Plus program. The San Antonio Express-News reports San Antonio is the second city (New York being the first) to receive federal funding for a Jobs Plus program. The city’s Housing Authority plans to use the $2.5 million, provided by the federal Social Innovation Fund – a public-private partnership championed by President Barak Obama – to place more than 1,000 disadvantaged San Antonio residents in new or better jobs.