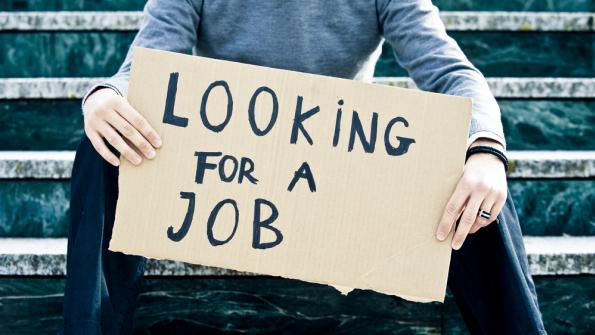 The U.S. economy continues to show signs of recovery, with unemployment numbers in November at their lowest since 2008.

Total payroll employment rose by 203,000 during November, according to a Bureau of Labor Statistics (BLS) report, with gains seen in the transportation and warehousing, health care and manufacturing industries. The number of unemployed persons and the unemployment rate both fell to 10.9 million and 7.0 percent, respectively.

The strengthening job market will likely spur debate in the Federal Reserve about scaling back bond purchases sooner, rather than later, according to The Wall Street Journal.  Begun in September 2012, the $85 million-per-month bond-buying program was designed by the Fed to keep interest rates low, bolster investing and boost hiring through tough economic times.

Analysts told The Wall Street Journal discussions over the pullback were expected at the January or March Fed policy meeting, but due to the positive numbers in the November BLS report, the debate may be bumped up to December.

“The data are certainly strong enough, if sustained, for the Fed to start winding down, [the program,]” Jim O’Sullivan, chief U.S. economist at High Frequency Economics told The Wall Street Journal.

Hiring in November was broad based, according to CNNMoney.  Gains were enjoyed in sectors that tend to play low wages, such as the service industry, but industries with higher-paid positions boasted even stronger growth.

Additionally, the number of underemployed workers (those unable to find full time work, working part time jobs involuntarily) fell in November by 331,000 to 7.7 million, according to the BLS report.

This is good news for some 11 million American job seekers, but the job market hasn’t rebounded completely. CNNMoney reports only about 63 percent of Americans over the age of 16 are currently in the job market – meaning they either have a job or are searching – a low not seen since the late 70s. While this figure is driven in part by a demographic shift caused by retiring baby boomers, a percentage is made up of fed up job seekers abandoning hope.

Overall, the U.S. economy lost around 8.7 million jobs in the wake of the 2008 recession. According to CNNMoney, as of November 2013, it has gained about 7.4 million back.