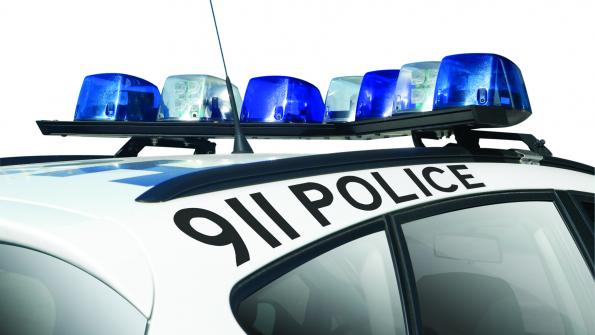 A new North Carolina law makes it illegal for those convicted of a crime related to methamphetamine to possess any amount of pseudoephedrine, a crucial ingredient in making the drug. Stiffer sentences will also be applied in some cases.

North Carolina legislators hope a new law will help curb the state’s problem with the dangerous drug, methamphetamine, or "meth."

Under the new law, which took effect Dec. 1, it will be a felony for any convicted meth producer or user to possess products containing pseudoephedrine – a common ingredient in cold medicines and one of the main chemicals in meth production, according to the High County Press. In certain circumstances, cooks will also face harsher sentences.

“Meth labs and the highly-addictive drug they produce don’t belong in our communities, and this new law gives us more tools in the fight against meth,” State Attorney General Roy Cooper said in a statement.

More than 500 meth labs, or sites where individuals create, or “cook” the drug, have been shut down in 2013, according to WITN, a local TV station. This trumps last year’s record of 460.

Approximately 85 percent of the lab raids this year in North Carolina found cooks using the “one pot” method, which only requires a small amount of pseudoephedrine to create meth in a plastic soda bottle, according to the High County Press. The new law will makes it illegal for anyone convicted of a crime involving meth to be in possession any amount of pseudoephedrine. Additionally, sentences will increase by up to 24 months for anyone caught making the drug in the proximity of a vulnerable person, a category that includes children, the disabled and the elderly.

According to the North Carolina News Network (NCNN), 91 children and seniors were found living around meth labs in 2013.

“Even a small meth lab can give off toxic fumes, cause fires or explode,” Cooper said. “Meth labs are especially dangerous to kids and other vulnerable people, and they deserve the extra protection included in the new law.”

The State Bureau of Investigation, the only agency charged with investigating and dismantling meth labs in North Carolina, is also requesting new agents to assist with enforcement. Currently seven agents work full time responding to meth labs, according to NCNN.