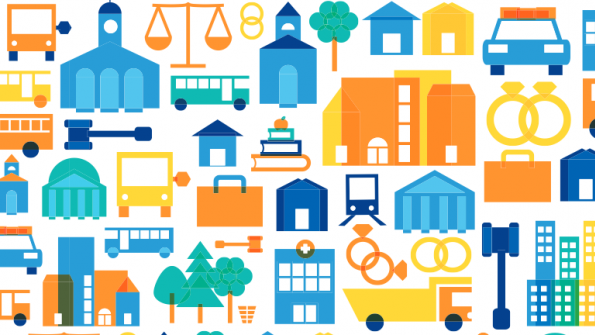 Cities are at the forefront of the fight for LGBT equality, even in regions historically opposed to the struggle.

The 2013 Municipal Equality Index (MEI) rated the state of lesbian, gay, bisexual and transgender (LGBT) equality in 291 cities across the country. Conducted by the Human Rights Campaign (HRC), the MEI found that throughout the nation, municipalities are working to support the LGBT community, even in states that have tabled or voted down related issues.

Varying in size from the extremely large to the very small, the 291 municipalities surveyed span the 50 states and include the 150 most populous cities in the nation, according to project materials. The MEI scrutinized the three largest cities in each state, the city with each state’s largest public university and the 25 large, 25 mid-size, and 25 small municipalities in each state with the highest proportion of same-sex couples.

Cities were rated using a scorecard on factors including:

Across the board, the MEI found that cities are a driving force – even those located in regions traditionally hostile to LGBT interest. 25 cities received perfect scores, with eight coming from states without relationship recognition or statewide non-discrimination laws (as compared to two such cities in 2012). Those cities were:

“Equality isn’t just for the coasts anymore,” HRC President Chad Griffin said in a statement. “This groundbreaking report shows that cities and towns across the country, from Vicco, Ken., to Coeur d’Alene, Idaho, are leading the charge for basic fairness for LGBT people.”