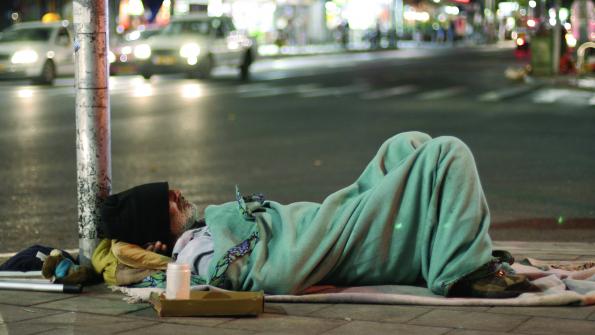 A new waste management law in California is having unexpected consequences.

Like many other states, California will pay people to turn in recyclable materials at transfer stations. Specific aluminum, glass and plastic containers, known as CRV (California Redemption Value) materials, can be worth as much as 10 cents per item, according to the Santa Barbara County Resource Recovery and Waste Management Division.

But a new law, which went into effect Nov. 1, has changed the rules on what can be returned. Until now, many centers allowed milk jugs, wine bottles and other food containers to be turned in with CRV materials, and residents were paid a reduced rate for the mixture. But now, according to TV news source ABC7 CRV materials must be separated from other recyclables, which will be bought for scrap value.

The California Department of Recycling says the new law aims to protect the fiscal stability of the state’s recycling fund, according to ABC7, but the local homeless population, who depend on the money earned from collecting bottles and cans, will take a hit.

“This new law is really going to mess up things here in California,” Michael Oney, a homeless man who has survived by “canning” for nearly 20 years, told local TV news source 23ABC. “Guaranteed, you’re going to start seeing more people panhandling now than ever before, or worse, driving others to do something illegal to get money.”

Another homeless man, who didn’t want to be identified, told the TV station that because of the new law, he has lost nearly half of his canning income

Some centers will still accept non-CRV materials, but only at reduced rate. 23ABC reports those materials used to pay around 60 cents a pound, but will now only be worth 2 cents.