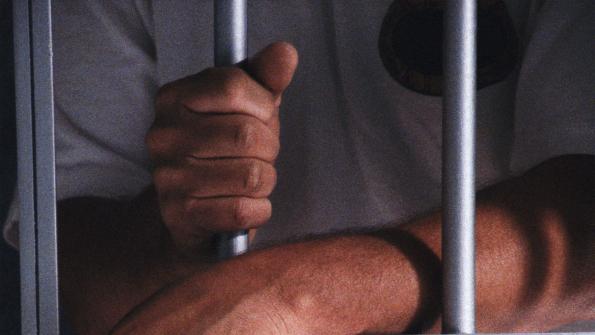 Three Oklahoma inmates created a computer monitoring system to track both prisoners and resources at the prison. If implemented statewide, the program could save taxpayers millions.

During a recent tour of one of Oklahoma’s correctional facilities, three state representatives discovered the Joseph Harp Correctional Center was utilizing a computerized monitoring program to cut costs. Developed by three tech-savvy inmates, the system may end up saving Oklahoma taxpayers millions.

By using prisoner-specific bar codes, the computer program monitors inmates during mealtimes as they proceed through food lines, making sure they don’t circle back for a second helping, according to The Washington Post. Among other tracking applications, the program can help log the popularity of specific food items, so the prison can know what to purchase in the future.

Additionally, by using the system to track incoming shipments of food and supplies, discrepancies have been uncovered and resolved. The Daily Oklahoman reports the ’s program identified Sysco, which supplies food to the State’s prison system, was charging different amounts for the same items being sent to different facilities.

“It’s a neat program. It’s all done by the direction of the supervisor, one of these guys who’s kind of, what do you call it, thinking outside the box," State Representative Bobby Cleveland (R-Slaughterville) told The Washington Post after learning of the program’s existence during his tour of the Harp facility. He estimates that, if adopted statewide, the program could save Oklahoma up to $20 million a year.

“When you deal with the way state government spends money, billions of dollars go through [the system,]” State Rep. Jason Murphey (R-Guthrie) told The Washington Post. “You’re always dependent upon those at the ground level to report what’s going on. Here in this facility, you had those employees at the ground level taking their jobs very seriously.”

However, The Daily Oklahoman reports that convicted criminals developing such tracking methods raises concern that inmates may find a way to take advantage of the system. “It would be so easy for inmates who are savvy to build backdoors, even if the code is audited after it is deployed, if it is inmate-maintained,” Murphey told the paper. But to ensure such backdoors are not exploited, safeguards such as routine checks are needed.

The Daily Oklahoman reports many of the state’s correctional facilities still use pen and paper to track intake. Rep. Scott Martin (R-Norman) told the paper. “We utilize our prisoners for physical labor jobs, and it just so happens some of our prisoners have a skill set other than physical labor,” State Rep. Scott Martin (R-Norman) told the paper. “Where it makes sense is that we should use that to our advantage.”