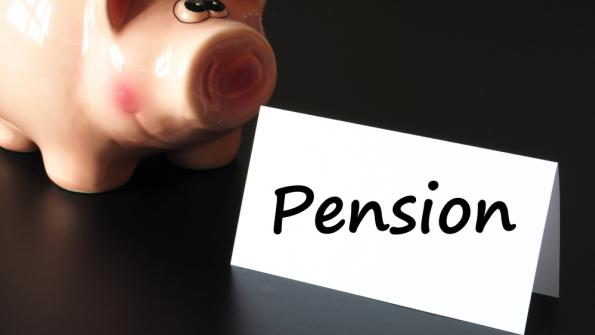 Are pensions to blame for financial woes?

Pensions are an easy target for leaders looking to explain financial shortcomings; however, a new study suggests pensions rarely take up a significant percentage of municipal funding.

Pension costs can weigh heavily on cities. In some, such as Chicago and Detroit, expensive and under funded pensions have played a significant role in their financial woes. But are pensions really the tremendous financial burden many believe them to be? It depends on whose shoulders that burden rests on, according to new research.

Depending on size and location, cities finance their pension plans in many different, sometimes complicated, ways. Those which are taxing their residents more heavily are under more pressure than those using other methods, according to the study.

By taking a sampling of 173 cities of different population size, geographic region and financial makeup, Boston College researchers, working with SLGE, were able to determine that on average, communities placed a 7.9 percent revenue burden on taxpayers to pay for pensions.

However, according to the report, pension costs as a percentage of revenue vary enormously across cities. In cities where taxpayers paid the highest percentage, an average of 12.3 percent of revenue went to pensions, while in the least group, the average was 2.7 percent.

The top 10 cities included in the study with the highest percentage of taxpayer revenue paying for pensions include:

The 10 cities with the lowest percentages of taxpayer revenue going to pensions include:

Elizabeth Kellar, president and CEO of SLGE says that the analysis should be viewed as preliminary.  “Although some cities face significant problems, pension costs are less of a burden to most cities than has been widely reported.”

For more information, read the report.