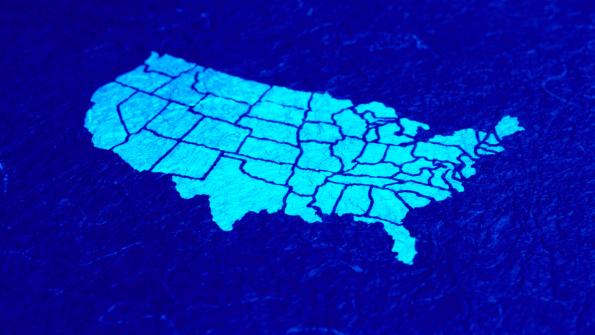 After the government shutdown, some local leaders are thinking they might be able to steward the land better than the Fed.

To prevent economies from foundering, state leaders picked up the slack to keep federal parks open during the government shutdown. Now those leaders are looking to retain control of the land, to prevent such a threat in the future.

Utah Attorney General John Swallow and Assistant Attorney General Anthony Rampton wrote in a Salt Lake Tribune op-ed that the impasse in Washington “proved few [federal leaders] gave any serious thought about the devastating ripple effects [the shutdown] would have on the lives of ordinary citizens.”

“Local economies, merchants and service providers who rely heavily upon the tourism and recreation associated with the parks immediately lost their lifeblood,” Swallow and Rampton wrote, adding, “The closure and re-opening of Utah’s national parks offer a dramatic demonstration of the need to have greater state and local control over programs and services.”

And the sentiment isn’t new. Last year, Utah passed a law asking the federal government to relinquish more than 20 million acres of Federally owned land in the state by the end of next year.  According to The Washington Post, Utah’s legislative counsel conceded the legislation was largely an empty threat but that hasn’t stopped at least six other western states from making similar demands.

Arizona, Wyoming, New Mexico, Colorado, Nevada and Idaho have passed, introduced or explored legislation requiring the federal government turn over millions of acres of federal public lands to the states, according to the Center for American Progress. The Center reports that in 2011, these lands generated around $385 billion and are home to more than 2 million jobs.

Citing data from the Congressional Research Service, The Washington Post reports that as of 2010, 93 percent of federal land is located in America’s 13 western states. Almost two-thirds of Utah’s land, 66.5 percent, is federally owned. In neighboring Nevada, it’s 81 percent.

Swallow and Rampton feel the shutdown highlighted weaknesses of the current system, and said allowing federal control of current affairs is risky, as locals have the best understanding of lands and preferred usage. They write, “…we assume substantial risk by relying too heavily upon the federal government to fund and administer programs that directly affect us in our businesses and daily lives.”