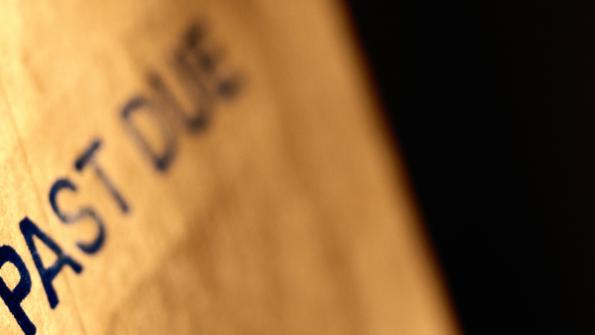 The deadline to raise the debt ceiling, or the amount the government is allowed to borrow to pay off its obligations, is Oct. 17. Congress, still fumbling to get the government back online, must reach a resolution, or risk defaulting – an outcome some experts say could cripple the economy.

Experts agree that failing to raise the nation’s debt ceiling by the Oct. 17 deadline would force the nation to default on its bills. This has never happened in America’s history, and it’s worried the unprecedented missed payment could spell economic catastrophe.

“The potential is disastrous,” Gus Faucher, senior economist with PNC Financial Services Group told CBS Money Watch. “We would see interest rates spike across the board. We’d see a huge crash in the dollar. People count on lending their money to the federal government and getting it back, and if that trust is taken away – it’s never happened that we haven’t met our obligations as a nation – then that has very, very negative consequences for the U.S. Economy.”

The debt ceiling refers to the total amount of money the Federal government is allowed to borrow, by selling Treasury bonds, to pay its obligations – including interest on the national debt, Social Security and Medicare benefits, according to CBS. Raising the ceiling does not affect the debt itself, but essentially increases the line of credit available to the government.

The ceiling has become a touchstone issue for congressional leaders, with GOP members viewing the debate as a means to gain leverage to reign in what they see as excessive spending. Republican House of Representatives Speaker John Boehner said he would not entertain the idea of raising the debt ceiling without a “serious conversation” over what is driving the debt, while Democrats argue it is reckless to use economic fallout as a bargaining chip, according to Reuters.

Linking the debate to the Affordable Care Act, Sen. Ted Cruz (R-Texas) listed the three Republican objectives in dealing with the debate on CNN’s “State of the Union.”

Cruz is seen by some as the driving force behind the government shutdown, which is now in its second week, according to CNN. Spurred by Republican refusal to pass a spending bill that would fund the Affordable Care Act (and the Democrat-controlled Senate's refusal to accept a bill that defunds the act), the federal government has indefinitely shuttered the doors of all programs deemed non-essential.

Experts argue that there is no way the government can meet its obligations without allowing it to borrow. CBS reports preventing the government from borrowing would require all discretionary spending, such as the defense, education, housing and other annual appropriations, to stop. Most outlays for mandatory programs would also be halted, in addition to raising taxes. These spending cuts and tax hikes would cause economic chaos.

Financial markets are not yet panicked, but the standoff has them worried, according to CBS. In 2011, the last time the argument came up, it seemed Congress was more willing to compromise on spending cuts. With the chasm created by the shutdown, it is looking less likely this time around.

CBS says some economists are hoping an 11th hour deal to be struck – with common sense prevailing over political posturing – but if not, they warn the country should brace for economic free-fall.