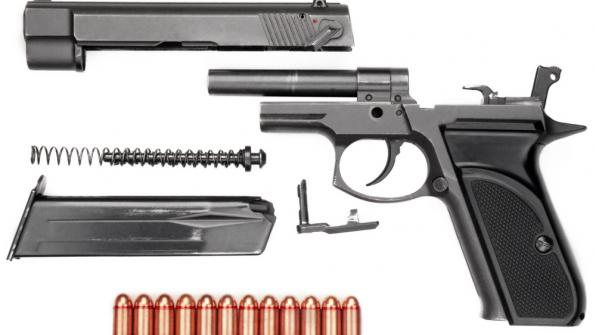 Municipal and citizen groups are standing against stand your ground legislation – the self-defense statutes written into the legal code of 22 states.

Municipal and citizen groups are standing against stand your ground legislation – the self-defense statutes written into the legal code of 22 states.

The Mayors Against Illegal Guns coalition, in association with the National Urban League and VoteVets, have released a study that shows stand your ground, while drafted to protect citizens, actually increased violence, especially in minority neighborhoods.

The report, a comprehensive review of stand your ground laws in the 22 states with the legislation found “the statutes have dramatically expanded the circumstances under which people are permitted to use deadly force and have created legal hurdles that make it more difficult for law enforcement to hold shooters accountable.”

The states without the statutes, which saw the the highest decreases in justifiable homicides include: North Carolina, Illinois, Washington, Maryland and New Jersey.

New York City Mayor Michael R. Bloomberg said in a statement "We hope the results [of this report] will encourage [lawmakers] to review these laws to determine whether they’re helping their communities, or making the public less safe.”

A Senate subcommittee will soon investigate the law enforcement and public safety implications of “stand your ground” laws. The meeting, slated to take place Tuesday, was postponed due to the deadly shootings that took place in the Washington D.C. Navy Yard Monday morning, according to The Washington Post. Sen. Dick Durbin (D-Ill) said in a statement the hearing will be “postponed to a later date.”

Leave your opinions on stand your ground legislation in the comments section, or for more information, download the full report here: