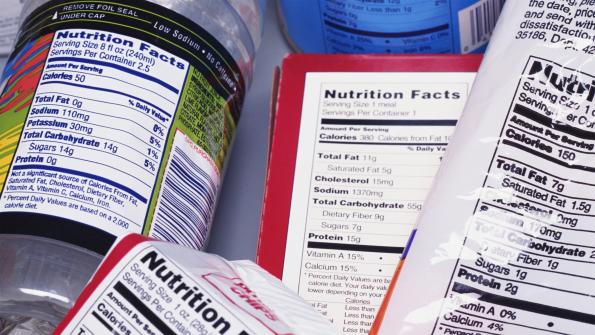 The Food Research and Action Center (FRAC) compiled data from 2012 regarding the nation’s food insecurity, and although the rates are lower than 2011, it is clear food security is still a concern in our nation’s cities.

By Derek Prall and Bridget Akridge

While the economy begins to show signs of recovery, many households still struggle with food security (the financial means to provide every meal for every family member). The Food Research and Action Center (FRAC) compiled data from 2012 regarding the nation’s food insecurity, and although the rates are lower than 2011, it is clear food security is still a concern in our nation’s cities.

The survey measured food hardship with the following question: “Have there been times in the past twelve months when you did not have enough money to buy food that you or your family needed?” An answer of “yes,” according to FRAC, indicates “food hardship.”  In 2012, food insecurity affected 18.2 percent of Americans, down .4 percent from 2011’s 18.6 percent. Hit especially hard were the Midwestern, Southeastern, Southwestern and the Western religions of the country. The 10 cities struggling the most include:

The reasons for food insecurity are manifold, but the FRAC report suggests that many of the nation’s current problems can be tied to the recession. High unemployment rates and stagnant or falling wages have lead to hardships, and Congress’ failure to bolster jobs and nutrition programs has compounded the issue. FRAC says the Supplemental Nutrition Assistance Program (SNAP), which had billions of dollars cut from its budget in late 2012/early 2013, is one such program.

“Hunger was too prevalent before the recession, and these elevated rates continue to plague virtually every community in America. Yet Congress continues to consider outrageous proposals that would add to these numbers,” FRAC President Jim Weill said in a statement. “Congress needs to stop a bidding war over how much to cut from the Supplemental Nutrition Assistance Program and other low-income programs and start acting on what is going to help struggling, hungry families.”

Some cities, however, are taking matters into their own hands. Looking to combat food insecurity, Seattle’s Beacon Hill neighborhood is working to plant a food forest – a self-sustaining produce garden – which will be available, free of charge, to residents. Detroit has also opened the doors of the first hospital-run greenhouse in the nation at the Henry Ford West Bloomfield facility.