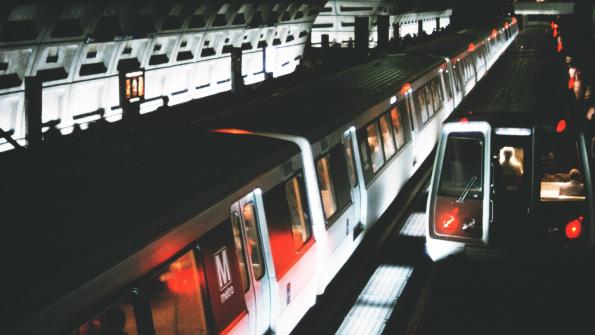 A report released by the Center for Neighborhood Technology found that a strong public transportation system is linked to economic growth in urban centers.

The economic strength of a metro area’s city center may be related to the quality of its local transit system, according to a report from the Center for Neighborhood Technology.

The report, which focused specifically on Chicago, found that urban areas anchored by public transit are essential to the economic, environmental and social sustainability of a region.

Between 2000 and 2010, four of the nation’s five cities with extensive rail transit systems (those with 325 or more stations) achieved growth and development within transit zones (the land area within a half-mile of passenger rail stations) that outpaced growth in outlying areas. Cities where transit zone growth surpassed regional growth include New York, Philadelphia, Boston and San Francisco. Chicago was the only extensive public transit city where regional growth outpaced transit zone growth.

While the causes for Chicago’s lag are myriad and nuanced, the report points to one key factor: during the past decade, Chicago’s household transportation costs have risen at a faster rate than the median household income.  This means Chicagoans are paying more for transportation and experiencing reduced access to jobs.

“Urban sprawl has continued to be the dominant development pattern in the Chicago region,” according to the report, which recommends Chicago adopt policy that fosters a more controlled, transit-oriented development (TOD).

The report had several recommendations for promoting TOD in Chicago, including:

Matching jobs and transit. A systematic effort to expand transit services to job centers, which have been slowly moving away from mixed-income neighborhoods, would help alleviate some of the city’s problems – specifically with air pollution and traffic congestion. Increasing incentives for businesses to open in transit zones, as well as encouraging commuters to use transit, to bike or to walk would also be beneficial.