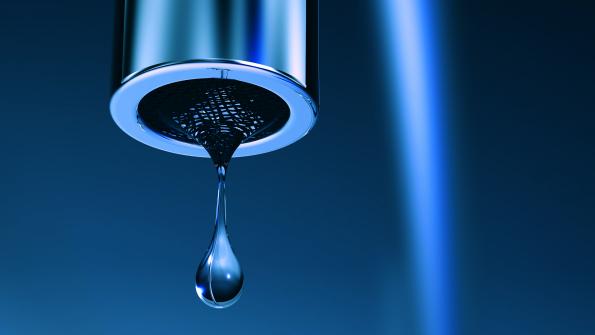 The Bay Delta Conservation Plan – an effort to secure fresh water supplies for a large number of California residents – would have significant economic benefits for the region, according to a new report. However, opponents of the plan fear the damage caused by construction would outweigh the proposal’s benefits.

An economic analysis of the proposed Sacramento-San Joaquin, Calif., Bay Delta Conservation Plan revealed the project’s significant statewide economic benefits, but critics say the potential damages to the region are not worth the predicted gains.

The plan seeks to ensure a secure water supply for California by routing fresh water from the Sacramento River to state and federal water facilities through tunnels built underneath a delta, according the California State Water Contractors. If an earthquake or other natural disaster caused a failure along the 1,100 miles of 150-year-old levees protecting the delta, saltwater from the San Francisco Bay could contaminate a key source of potable water for 25 million Californians.

The total cost of the project is estimated to be $25 billion, and according to Capital Public Radio. Reportedly, it is the second largest public works project in California history. The state’s water districts would pay $17 billion for tunnel construction, operation and mitigation while the remaining $8 billion would come from state and federal funds, including water bonds, according to the AP.

The financial analysis of the project, conducted by state water officials office, found several key potential benefits for the state, including:

Creating jobs would provide the biggest economic stimulus to the region, according to the report. Those jobs would include an estimated 110,600 construction jobs (over 7 ½ years), 11,300 operations and maintenance jobs (over 40 years) and 55,800 restoration jobs (over 50 years).

Economic benefits would not be seen immediately. The report found that the environmental and economic impacts in the region would be significant in the short term. The report also noted an estimated 37,000 farm jobs could be lost due to construction, and the economic cost of traffic disruption could be $53 million to $79 million over the nine-year construction period. Air quality degradation due to construction and traffic could cost the region up to $16 million.

Critics of the plan say the analysis is biased and incomplete, according to the AP. Of particular concern is planned construction in the Staten Island wildlife habitat, as well as the loss of agricultural land and property, according to the Sacramento Bee.

In an effort to appease the critics, California water officials proposed a plan redesign on Aug. 15. The revision includes moving the tunnels further east, away from Courtland and Walnut Grove, Calif.; shrinking the proposed water storage reservoir from 750 acres to 40; and choosing new sites for construction waste disposal, according to the Sacramento Bee. A formal draft of the plan will be released by Oct. 1.