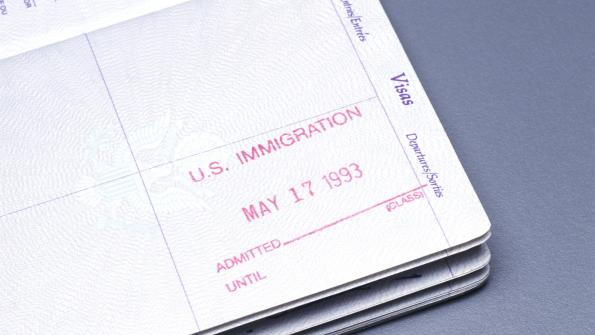 The recently passed immigration reform will have a serious impact on counties. The National Association of Counties (NACo) released a report examining the potential effects of the bill.

The proposed immigration reform bill passed by the Senate in June will have a financial impact on counties in America if passed by the House.

For example, undocumented immigrants who take part in the path to citizenship outlined in the bill will eventually be eligible for Medicaid, Children’s Health Insurance Program, Temporary Assistance for Needy Families, Affordable Care Act subsidies and other programs, according to a recent National Association of Counties (NACo) report.

NACo reports counties spend more than $60 billion per year educating their residents, and as undocumented immigrants continue to join society through the immigration reform bill, more demand for English-language classes will increase spending at the county level. However, the report notes spending on public safety will likely decrease, as law enforcement officials no longer have to apprehend and detain undocumented immigrants.

The immigration reform bill also legalizes and legitimizes a large workforce, allowing undocumented workers to gain work in American industries, according to the New York Times.  While working on the 13-year citizenship path, formerly undocumented immigrants would be legal immigrants and are eligible to work at jobs which had previously been unavailable to them, according to the Times.

The Senate passed the immigration reform bill in June with the express purpose of providing a clear path to citizenship for undocumented immigrants, but the House has yet to schedule a vote for the bill, according to the Times.