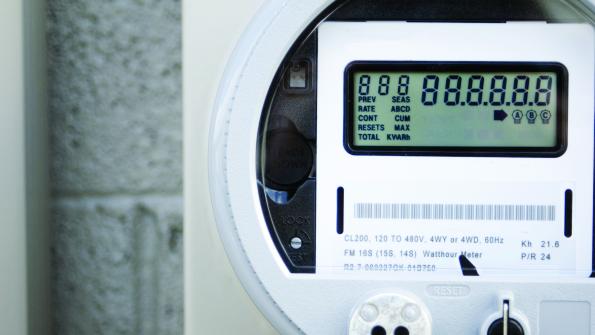 Drafted in 2012, the law is designed to make the city’s large buildings more efficient by prompting owners to know how much energy their buildings use. The law requires facilities with more than 50,000 square feet of indoor commercial space to report energy and water expenditures, according to The Philadelphia Inquirer.

Policy and Program Manager in the Mayor’s Office of Sustainability, Alex Dews, told CBS Philly participating facilities, including offices, schools, hospitals and warehouses, will receive an energy report card from the city.

“It’s very similar to the way that cars track miles-per-gallon. Now, large commercial buildings in the city will have an ‘energy performance score’ as well,” Dews told the TV reporter. Dews added that some buildings already track their energy efficiencies, but the new law will allow for building-to-building comparison across the city.

“So you’re not just looking at your bill over the last year during the same period, but you’re getting a much more informative peer-to-peer comparison that you can use to understand and gauge your performance in the marketplace.”

But, the law doesn’t stop with energy usage disclosures. Dews told CBS Philly building managers, after receiving their scores, will be able to use city resources to plan improvements.

“The first step is getting the building owners’ attention on how their buildings are using energy, and then connecting them to a lot of resources that exist through the city, through utility programs like PGW’s Energy Sense and PECO’s Smart Ideas,” he told CBS Philly. “These incentives are there specifically for the purpose of helping owners to understand the opportunity and to make those investments that are going to drive down their energy costs.”

CBS Philly reported that buildings must make their disclosures by the end of October, and Dews’ office will produce a report using their information by the year’s end.

The law is part of Nutter’s overall sustainability effort, called Greenworks Philadelphia, according to the Inquirer. The project’s goal is to reduce the city’s building’s energy use by 10 percent by 2015 compared to a 2006 baseline. The latest progress report revealed city buildings are using 4 percent more energy in 2012 compared to 2006.

"In order to make Philadelphia the greenest city in America and improve the city's energy efficiency and cost savings, we need to make a concerted effort across the city to reduce energy use in buildings," Nutter said in a statement.