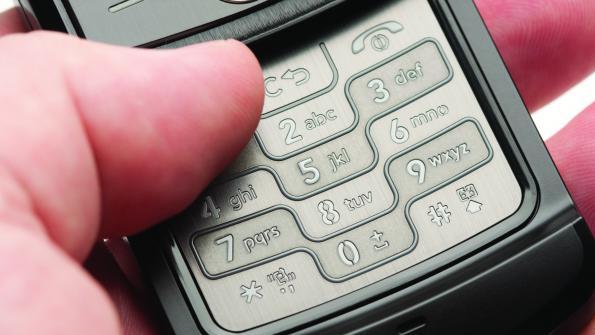 Michigan cracks down on teen driving/cell phone use

A new law bans teen cell phone use while driving.

As part of Kelsey's Law, Lansing teen drivers with Level 1 or Level 2 licenses under the Graduated Driver Licensing (GDL) program are not allowed to use a cell phone while driving.

Level 1 and Level 2 license holders are between 14 and 17 years old.

Named in honor of Kelsey Raffaele, a Sault Ste. Marie teen killed in a cell phone-related crash in 2010, the restriction will be accompanied by an information campaign called "Put Your Phone In Park."

The campaign will include billboards, posters and brochures to get the word out on the new law. The campaign is supported through federal traffic safety funds from the Michigan Office of Highway Safety Planning (OHSP).

Violations of Kelsey's Law will result in fines up to $100 as well as possible additional costs up to $100. There are no points associated with this civil infraction and it does not impact status in the GDL program.

Exemptions to the law include emergency situations and hands-free devices.

In 2011 in Michigan, 52 people were killed and 452 were seriously injured in crashes involving drivers ages 17 and younger. Of those fatalities, 16 were a 14-17-year-old driver, according to reports.