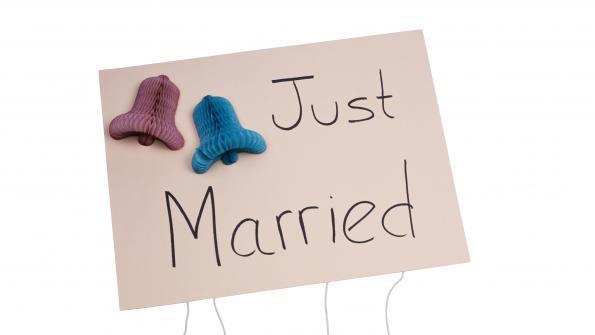 Colorado Gov. John Hickenlooper signed legislation allowing same-sex civil unions in the state; the law goes into effect on May 1.

On Thursday, Colorado Gov. John Hickenlooper signed legislation allowing same-sex civil unions in the state; the law goes into effect on May 1.

According to the Denver Post, two of SB 11's sponsors — Rep. Mark Ferrandino and Sen. Pat Steadman — introduced civil measures for three consecutive years that died. "I'm incredibly proud of our state and this historic accomplishment," Steadman said in a statement. However, he noted that a provision in the Colorado Constitution still prevents same-sex marriage. "Some day soon it too must be overturned." He also wrote a poem to commemorate passage of the bill.

On Tuesday and Wednesday, the Supreme Court will hear two cases related to marriage equality. It will listen to arguments regarding California's Proposition 8, which bans same-sex marriage in the state, and the Defense of Marriage Act, which limits marriage to a man and a woman for federal purposes, including benefits for government employees.