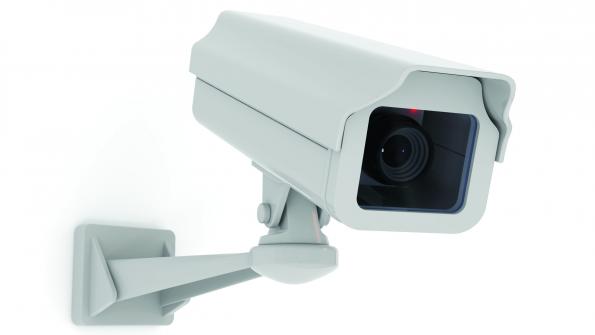 For now, El Cajon, Calif., is putting a stop to its use of red light cameras. The change, however, isn't yet permanent.

For now, El Cajon, Calif., is putting a stop to its use of red light cameras. This past week, the city council voted to end its contract with Redflex Traffic Systems. The city will cover up the 10 cameras that were installed in 1996 and will remove signs informing drivers of the surveillance.

The change, however, isn't yet permanent. According to the San Diego Union-Tribune, the council will reconsider the issue in six months, at which time the Police Department will report on action at the intersections. While the police chief said that automobile accidents in the city have been reduced by 31 percent since the cameras were installed, collisions have increased at two intersections monitored by cameras. The city was paying Redflex $4,300 monthly per camera for its services. The $490 fine for running a red light was split among the city, county and state.

At the beginning of February, nearby San Diego also eliminated its 21 red light cameras in operation since 1998. Mayor Bob Filner had promised to do so during his mayoral campaign. "This is not the way to enforce the traffic laws or teach people about the traffic laws," he said. "The best deterrent is a police officer, writing citations and talking to citizens." According to the San Diego Union-Tribune, the city netted $200,000 in fiscal year 2011 after paying officers who issued the tickets and the camera vendor, among other costs.

Eliminating red lights cameras has become a trend in Southern California. El Cajon and San Diego join several other area cities, including Los Angeles, Corona and Murrieta, which banned the use of cameras by ballot.