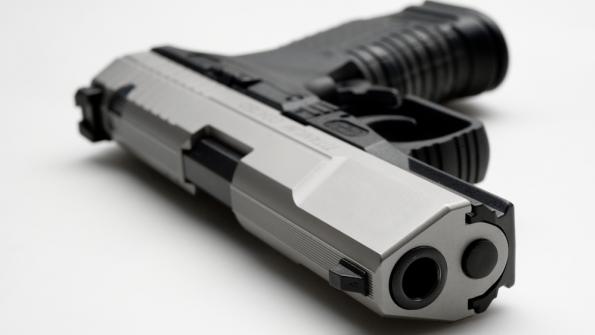 Cities and counties weigh in on gun control.

The school shooting in Newtown, Conn., jump-started a renewed national conversation about gun control – and many urgent calls to action. Local lawmakers are entering the fray, though options are often limited because many states preempt local governments from regulating firearms.

Forty-two states have strong preemption laws that prohibit cities and counties from passing laws to regulate firearms. Only Connecticut, Hawaii, Illinois, Massachusetts, New York and New Jersey are preemption exempt, while preemption laws in California and Nebraska allow some opportunity for broad regulation.

Despite state preemption, “a lot of positive change can start at the local level,” says Benjamin Van Houten, managing attorney at San Francisco’s Law Center to Prevent Gun Violence. The center, which advises local governments about legislation, was founded in 1993 after an assault weapon shooting at a law firm ended with 10 people dead, including the shooter, and six wounded.

Cities that have recently addressed gun issues include Chicago, where Mayor Rahm Emanuel has proposed increasing jail time for failure to report when personal guns have been lost, stolen or sold. Meanwhile, Cook County, Ill., Board President Toni Preckwinkle has introduced an ordinance calling for a $1,000 fine for anyone who fails to report the loss, transfer or theft of a firearm within 48 hours.

In Kentucky, a new law gives gun owners the right to carry firearms openly in municipal-owned facilities, but local governments still have legal purview to ban concealed weapons, and Los Angeles recently moved to ban large-capacity ammunition magazines. It is currently illegal to buy or sell the magazines in Los Angeles, but perfectly legal to own them.

Van Houton points to California as an example of how local governments can impact firearms policies. Sacramento and Los Angeles have passed ammunition record-keeping requirements, and several like initiatives, spurred by adoption of local ordinances, have gone on to become state-wide issues. California currently regulates design safety standards for handguns, and cities such as San Francisco, Los Angeles, Oakland, San Mateo and San Jose helped bring the issue to the forefront.

“Local ordinances are a good way for communities to show they are concerned about an issue, which sends a message to the state,” says Van Houton. “Local governments can also engage and educate the community about this issue and help people take a stand in the places where they live.”

Mayors Against Illegal Guns, a coalition of more than 800 mayors, has endorsed President Obama’s gun-reform proposals. “We look forward to working with Congress to pass common sense legislation that will make our communities safer,” says the coalition’s co-chair, New York Mayor Michael Bloomberg.

Response to local attempts at regulation, however, has been mixed. Recently, when a San Jose resident submitted a proposed city ordinance to tighten control on assault weapons, the National Rifle Association (NRA)  issued a letter warning the city not to pursue the law in light of state preemption laws. Many Republican-dominated states are also proposing rollbacks on gun control laws, arguing that stricter laws infringe on Second Amendment rights. 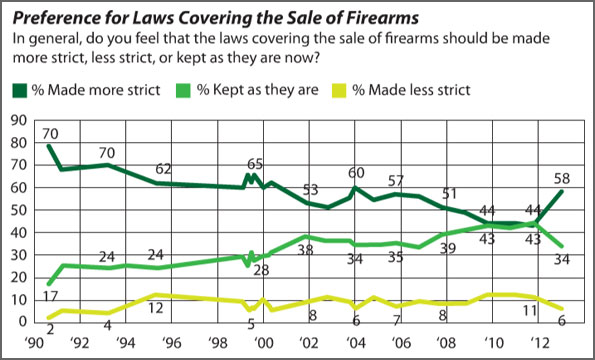 The Law Center to Prevent Gun Violence provides model laws as a starting point from which state and local legislation can be drafted, reviewed, debated and ultimately adopted. The Center’s “Model Laws for a Safer America” publication includes sample language for state and local laws. The publication, [available at smartgunlaws.org] also includes a discussion of common opposition arguments and legal issues.

Larry Anderson is a Georgia-based freelancer.