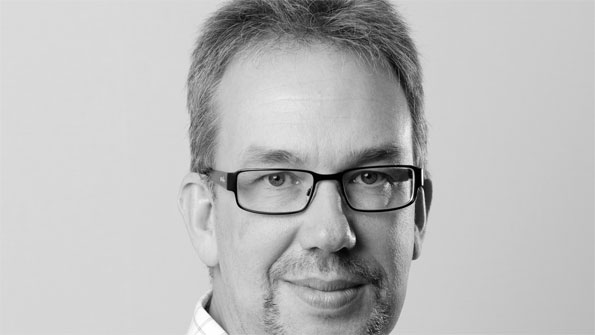 The future of mobile computers is rugged

Jerker Hellström, CEO of the Handheld Group, talks about trends in rugged computers.

We are going through a radical shift in the way people work and use computers. Increasing availability and affordability of wireless broadband is giving the global workforce true mobility, for the first time in history, and smartly designed mobile rugged computers are gaining ground for everyday computing and communication needs.

"We live in interesting times," Robert Kennedy said in 1966. I'm inclined to agree, although Bobby and I surely refer to vastly different developments and scenarios. I would like to suggest that we are presently going through a real, radical shift in the way people work and use computers.

It's about true mobility, for the first time in history — and driving this trend is the availability of much-improved "rugged" or "ruggedized" computers, which are specifically designed to operate reliably in harsh usage environments and conditions.

There are many environments where standard computers simply aren't suitable. These devices have poor battery life and can't withstand shock, dust and water. They break too easily and too often, resulting in a loss of productivity that makes them much more costly than they may originally seem.

Traditionally, rugged computers have been used by field workers operating in tough and "naturally mobile" environments, such as logistics, forestry, construction and military. But many office and blue-collar workers are now using rugged computers for work on the go, to increase productivity and to avoid frequent replacement of fragile devices.

So, what classifies a computer as "rugged"? Manufacturers use two main standards: The American military standard for equipment, MIL-STD-810, and the Ingress Protection (IP) scale. Both test for and reflect levels of protection against environmental conditions, including altitude, temperature, vibrations, water, sand and dust.

Thanks to recent advancements in technology and design, certifiable sturdiness isn't the whole story. Manufacturers of rugged equipment have learned from the tremendous success of attractive, usable and portable products from companies like Apple, and are now offering sleek rugged smartphones and other smartly designed, user-friendly devices.

It has become cool to own a rugged computer. From famous athletes and adventurers to laborers across the global marketplace, people are noticing the improved design and functionality of rugged computers — and are making them one of the fastest-growing computer segments on the market.

Jerker Hellström is CEO of the Handheld Group. Handheld is a supplier of rugged mobile computers. The firm's products are used in a spectrum of field applications, often in demanding environments. Handheld has more than 25 years of experience in the rugged industry. The firm's headquarters is in Lidköping, Sweden. The company's U.S. office, for HHCS Handheld USA Inc., is in Corvallis, Ore.