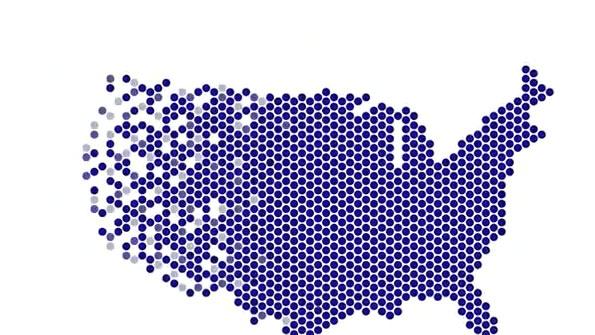 Finalists will be announced in October

A competition to solve problems and improve life in American cities has attracted entrants from 305 cities, large and small, across the country. The 20 finalists in the Mayors Challenge, an initiative of Bloomberg Philanthropies, will be announced later this month.

New York City Mayor and billionaire Michael Bloomberg, the namesake for Bloomberg Philanthropies, issued the challenge to the nation’s mayors in June. Contestants are competing for a shot at $9 million in total prizes for their cities.

The goal is to develop ideas that can be replicated in other cities. The grand prize winning city will receive a $5 million innovation prize, with four runner-up cities receiving $1 million each.

Teams from each of the 20 finalist cities will attend a two-day meeting in New York next month to refine and strengthen their ideas. The five winning cities will be announced next spring.