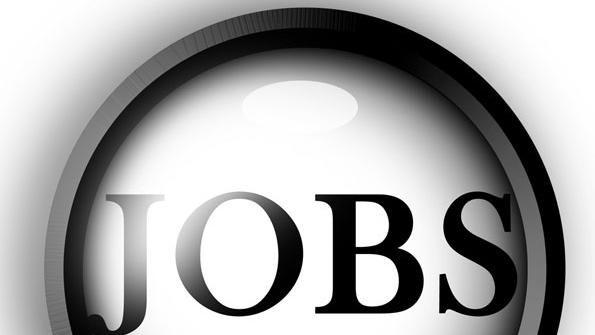 City manager recommends cutting positions — including his own

Like many communities these days, Peekskill, N.Y., is facing a budget crunch. But in trying to close the gap, the acting city manager took an unusual step — he suggested cutting his own job, according to the Peekskill-Cortland Patch.