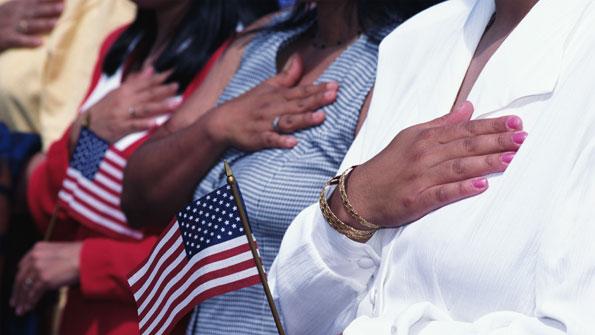 A new California law will allow hundreds of thousands of undocumented immigrants in the state to obtain driver’s licenses. Gov. Jerry Brown signed the bill this week that affects about 400,000 undocumented immigrants who are expected to meet the requirements of President Obama’s new Deferred Action for Childhood Arrivals program, according to The Sacramento Bee.

The Deferred Action program applies to undocumented immigrants who came to the U.S. as children, usually brought by their parents, and who have lived in this country continuously for the past five years. The program allows them to live and work legally in the U.S. for two years without fear of deportation.

That opens access for the immigrants to many rights previously denied them, including the right to drive legally. Officials with the California Department of Motor Vehicles said the state’s new law would likely make Deferred Action participants eligible for driver’s licenses.

Supporters of the measure said enhances public safety because it makes undocumented license holders more likely to buy insurance and get properly tested for driving. Opponents said the measure raises security and other concerns because driver’s licenses are widely used for identification for many purposes beyond driving.

The new law is expected to apply to fewer than one of every four undocumented immigrants in California. Deferred Action participants must be between the ages of 15 and 31, have clean records, be in school, have a high school diploma or equivalency certificate, or have been honorably discharged from the U.S. military.