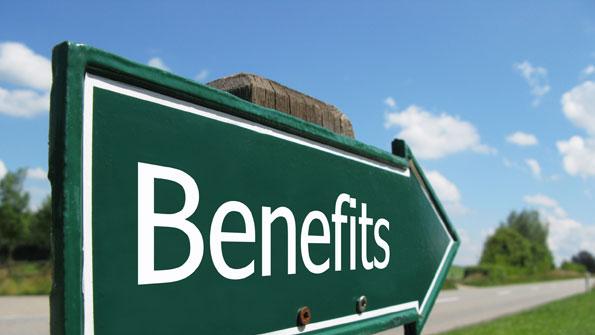 Amid boos and shouts from angry city workers, the Los Angeles City Council voted to approve sweeping pension cuts for all new civilian employees. The changes raise the full retirement age to 65 for new hires, eliminate city-funded healthcare for spouses of retired workers and cut pensions by as much as two-thirds, according to the Los Angeles Times.

The measures only apply to newly hired civilian workers, exempting police officers, firefighters and Department of Water and Power employees. The council must take a second vote within 30 days for the changes to go into effect.

Mayor Antonio Villaraigosa and local business leaders said the changes were needed to avert financial catastrophe from rising pension costs. Labor union leaders said the city could costs in other ways — such as ending double dipping by some City Council members — and charge that the council vote violated collective bargaining rules. They have threatened a lawsuit.

The pension changes in Los Angeles are similar to those enacted by other state and local governments, essentially setting up a two-tiered retirement system with different rules for current and new employees. In Los Angeles, for example, new employees’ take-home pay could be reduced in years when their retirement fund takes a hit in the stock market.

In recent years, public employees have seen dramatic changes in retirement benefits in many local governments, from states such as California and Rhode Island, to cities like San Jose and San Diego, Calif. The most common changes include raising the retirement age, limiting annual payouts and increasing employee contributions to pensions and health care.