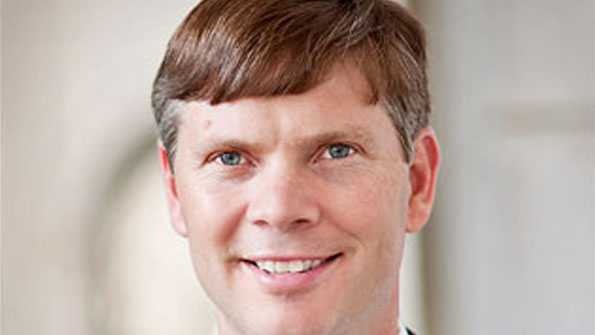 He leads the National Association of Counties

Matthew Chase took over the reins of the National Association of Counties (NACo) on Sept. 17 as the organization’s new executive director. Chase succeeds longtime NACo chief Larry Naake, who is retiring.

“I want to build on the foundation that Larry Naake has built,” Chase said, according to NACo. “He’s done a phenomenal job in that NACo has the foundation; it has the tools, the talent and membership engagement.”

Previously, Chase held several positions, including executive director, at the National Association of Development Organizations (NADO), which represents the nation’s local government-based regional planning and development organizations. He began his career with the Professional Managers Association in Washington, where his duties included serving as the group’s chief operating officer.

Chase, 41, is a native of Glen Falls, N.Y., in Warren County. He holds a master’s degree in political management from George Washington University.

Chase said he would focus on “where counties need to be in the future,” according to NACo. “I think a lot of it’s going to be looking at cost efficiencies, looking at how counties can collaborate.”

Changes emanating from Washington will affect county governments, Chase said, according to NACo. “I’m very interested in making sure that counties’ voices are heard, because counties really are the closest level of government to the people.”