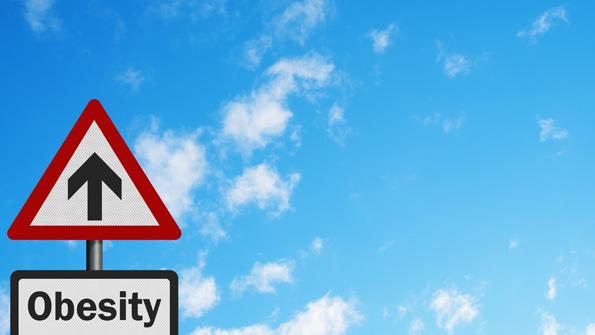 Americans will be fatter in 2030

Mississippi, already the fattest state in the country, will continue to lead in that dubious category for years in the future as more Americans tip the scale into obesity, according to a new analysis. But Mississippians won’t be riding the fat train alone – about two-thirds of adults in Mississippi and at least 18 other states will be obese by 2030 if current trends continue, USA Today reports.

The predictions come from an analysis of Centers for Disease Control and Prevention state-by-state data on obesity, defined as roughly 30 or more pounds over a healthy weight. By that standard, 13 states will have adult obesity rates over 60 percent in 2030 and all 50 states, would weigh in above 44 percent obese. The lone exception, the District of Columbia, is projected to have an obesity rate of 32.6 percent.

Following Mississippi, the other states among the five projected to have the country’s highest obesity rates in 2030 are Oklahoma, 66.4 percent; Delaware, 64.7 percent; Tennessee, 63.4 percent; and South Carolina, 62.9 percent.

Following Colorado, the other states among the five projected to have the lowest obesity rates in 2030 are Alaska, 45.6 percent; Utah, 46.4 percent; Connecticut, 46.5 percent; and California, 46.6 percent.

Being significantly overweight increases the risk of chronic illnesses, including diabetes, heart disease and stroke. “We have a choice between two futures – one where obesity continues to rise at an unacceptable level, and another where we change the course,” Jeffrey Levi, executive director of the Trust for America’s Health, told USA Today. The trust commissioned the obesity analysis, along with the Robert Wood Johnson Foundation.