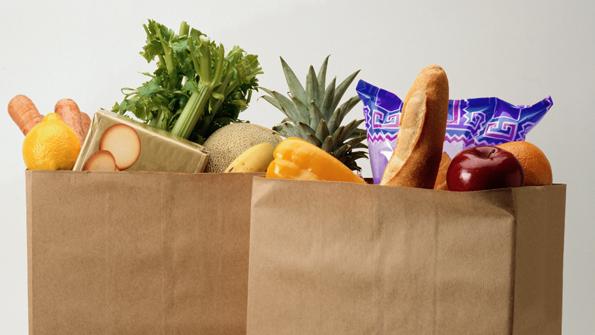 Report says many households have trouble putting food on the table

People living in Arkansas and Mississippi face the greatest risk of hunger, according to a new report, while North Dakota residents have the lowest risk. The report, Household Food Security in the United States, from the U.S. Department of Agriculture (USDA), said households struggling to get enough to eat were concentrated in certain areas, including the South and inner cities across the nation.

The report measured levels of “food insecurity” in the U.S. in 2011. Households that were “food insecure” had difficulty at some time during the year providing enough food for all their members because of a lack of money to buy it.

Overall, the report said, 14.9 percent of U.S. households were food insecure during 2011. That is virtually unchanged from the previous year.

But more people faced “very low food security,” a more severe measure meaning that some member of the household had to skip meals or not eat for a day because they could not buy food. The percentage of low food security households increased from 5.4 percent in 2010 to 5.7 percent last year, returning to levels observed in 2008 and 2009, when food insecurity was the highest on record.