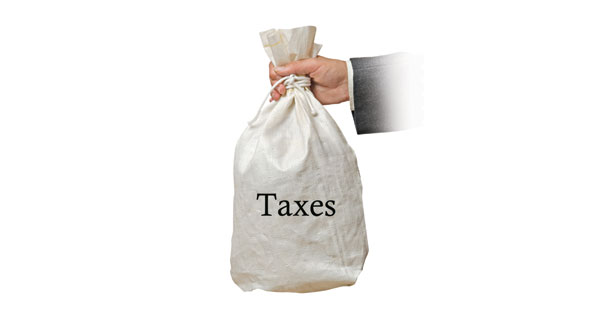 A combination of good weather and a bad economy is having an unexpected effect on local governments in Kentucky’s coalfields – plummeting revenue from the state’s coal severance tax. The tax revenue lost from a decline in the mining industry could force some local governments in Kentucky to delay road paving, water and sewer extensions, and other infrastructure projects, according to The Associated Press (AP).

State officials last week told members of the legislature’s energy committee that coal tax revenue is projected at $245 million this year. That is $88 million less than lawmakers expected when they passed the state budget just five months ago, with the losses directly affecting local governments that depend on the coal tax.

Harlan County, for example, received about $3.3 million in coal severance revenue last year. County officials are scrambling to make up for a drop to about $2.6 million this year.

The tax dropoff across the state is due to a decline in coal production, partly because of last winter’s unseasonably warm weather. Consumers used less electricity to heat their homes, and power plants needed less coal.

The weak economy is also hurting Kentucky coal production. Big industrial plants that are normally heavy users of electricity – and coal — have shuttered or cut back production. About 2,000 coal miners in Kentucky’s Appalachian region have been laid off.

Some critics said tougher federal environmental regulations have forced utility companies to switch from coal to natural gas and other cleaner-burning alternatives. The Environmental Protection Agency has declared war on coal, Kentucky Republican state Rep. Brandon Smith told the AP, and “we’re one of the victims.”