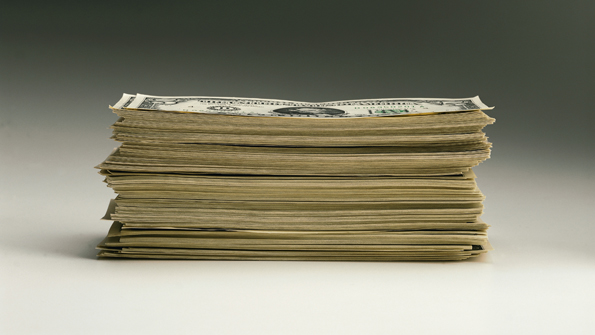 Has Warren Buffett given up on American cities? That is the question potential investors are asking after news that Buffett’s investment firm has decided to end a huge wager on the municipal-bond market, according to The Wall Street Journal.

The action terminated the credit-default swaps five years early. It effectively ends a bet Buffett made before the financial crisis that more than a dozen U.S. states would keep paying their bills on time, according to the Journal.

The Berkshire Hathaway decision likely will increase worries about the risks of buying debt issued by cities, states and other public entities. Several analysts have raised concerns about state and local government finances.

Earlier this month, researchers for Morgan Stanley, the Wall Street financial giant, warned potential investors about the weak credit quality of many U.S. cities. The researchers said underlying structural problems and “systemic risk” would continue to threaten U.S. cities’ financial health even if the economy improves.