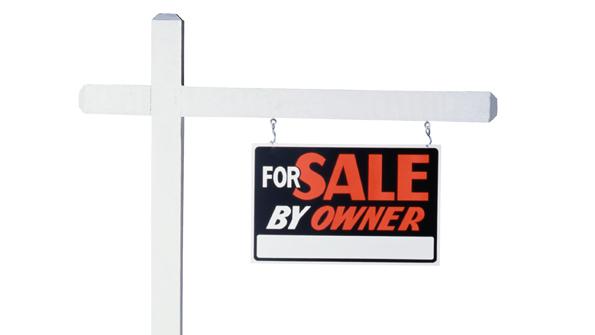 Buy your own zip code, with the town hall included

If you have an extra $250,000 or so just sitting around with no place to go, here’s a suggestion: Why not buy an entire town? CNBC reports that several U.S. towns have gone on the market recently, with good bargains for folks who move fast.

Buying up towns is not as unusual as it might seem. In April, a Vietnamese buyer plopped down $900,000 for Buford, Wyo. The same month, a couple paid $360,000 for Wauconda, Wash. One man bought Bankersmith, Texas, in July and changed its name to Bikinis, after his restaurant chain.

But be careful: These things don’t always work out. Just ask actress Kim Basinger, who bought Braselton, Ga., for $20 million in 1989, only to reportedly sell it in 1994 for $1 million. Ouch!

Still, if you’re ready to take the plunge, your town could be waiting for you. Here’s a sampling of recent offerings, according to CNBC.