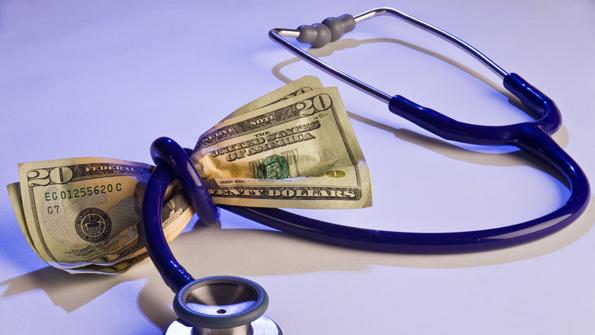 The latest in a trend of cuts to government employee benefits

Some Georgia state workers face as much as double-digit hikes in their health insurance premiums next year as officials try to close a two-year, $500 million shortfall, according to the Atlanta Journal-Constitution. The insurance hike, coming on top of a similar jump in premiums this year, mirrors similar increases for government employee benefits across the country.

Georgia employees’ insurance premiums will rise about 9.5 percent in 2013, though depending on the type of coverage, some state workers could see spikes of up to 30 percent. State employees’ insurance costs have increased several times in recent years, including hikes of between 11 and 17 percent this year.

The biggest premium hikes next year will come on insurance plans that include spouse coverage. Previously, spouse coverage was subsidized by the state.

“There are no villains here. There are just very large economic forces,” Tim Callahan, a spokesman for the Professional Association of Georgia Educators told the Journal-Constitution. “There’s not a lot of salvation in sight.”

Across the country, states, cities and counties have cut a wide range of government employee benefits, including health insurance. In a survey this year by the Center for State and Local Government Excellence, 51 percent of state and local workers said their health care costs have increased since 2011.