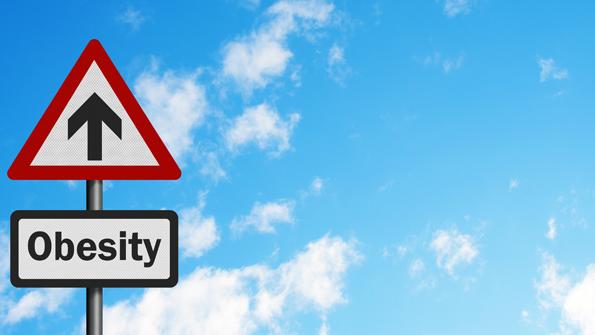 Report: What are the fattest states?

In 12 states, at least 30 percent of adults are obese

Mississippi tops the list, literally, in a ranking that no one wants to win — the fattest state in the country. A new study shows that Mississippi has the nation’s highest adult obesity rate, with Colorado the lowest, according to The Associated Press (AP).

The study comes from the Trust for America’s Health and the Robert Wood Johnson Foundation. Researchers reviewed data released this week by the U.S. Centers for Disease Control and Prevention.

Mississippi is among 12 states where at least 30 percent of adults are obese. The other states among the five with the highest obesity rates are Louisiana, 33.4 percent; West Virginia, 32.4 percent; Alabama, 32 percent; and Michigan, 31.3 percent.

Colorado led the list of slimmer states. It was followed among the five states with the lowest obesity rates by Hawaii, 21.8 percent; Massachusetts, 22.7 percent; New Jersey (and the District of Columbia), tied at 23.7 percent; and California, 23.8 percent.

“Obesity has contributed to a stunning rise in chronic disease rates and health care costs,” Jeffrey Levi, executive director at the Trust America’s Health, said in a news release. “The good news is that we have a growing body of evidence and approaches that we know can help reduce obesity, improve nutrition and increase physical activity based on making healthier choices easier for Americans. The bad news is we’re not investing anywhere near what we need to in order to bend the obesity curve.”