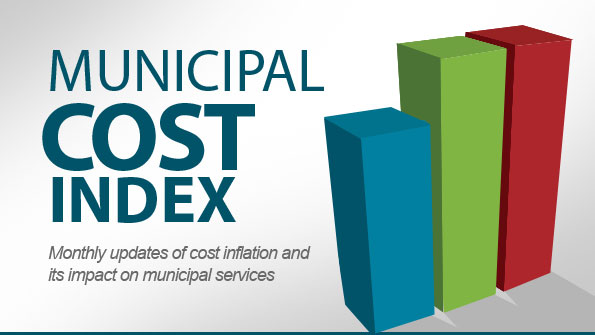 Most prices stayed stable, while natural gas takes a turn

American City & County’s Municipal Cost Index for August 2012 and a complete archive since 1978 is available now at americancityandcounty.com/municipal-cost-index.