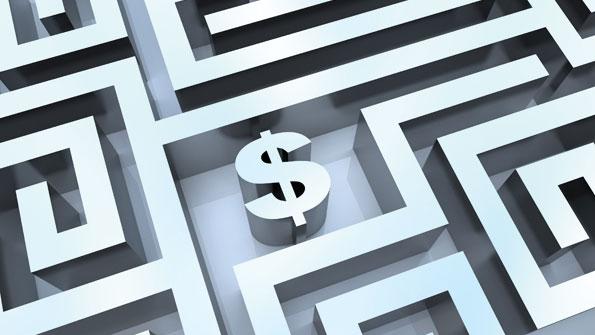 It is a bigger concern than possible bankruptcy

The biggest financial challenge facing most cities is not bankruptcy, but bad credit, according to a new report. Researchers for Morgan Stanley, the Wall Street financial giant, warned potential investors about the weak credit quality of many U.S. cities, according to Reuters.

The researchers said that “analysis of recent Chapter 9 filings affirms that bankruptcies may pick up somewhat, but the ongoing determination of local credit quality is a more relevant systemic risk,” according to Reuters. The ongoing risks, the researchers said, include state aid cuts to cities and declining tax revenues to local governments because of the collapse of the housing market.

Those same factors were cited in a recent report, “The Local Squeeze,” from the Pew Center on the States. The report said local governments are caught in a bind as state aid and property taxes, which together account for more than half of local revenues, are dropping simultaneously for the first time since 1980.

The Morgan Stanley researchers said recent municipal bankruptcy filings, including the California cities of Stockton and San Bernardino, were caused by a “buildup of significant long-term liabilities.” Those long-term deficiencies left the cities unprepared for the “revenue shock of the Great Recession,” according to Reuters.