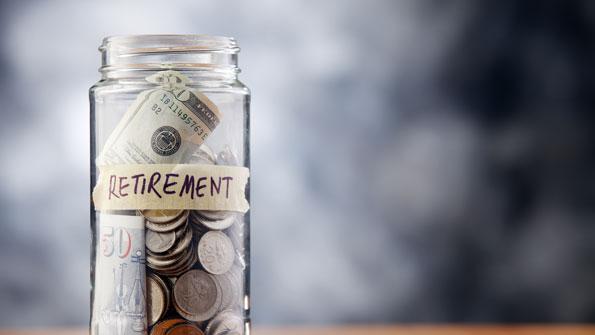 Report: Public employees are pessimistic about their retirement

They worry about saving enough and having to work longer

A new report says that only 19 percent of full-time public sector workers are very confident in their retirement income prospects, with many expressing concern about the impact of rising health care costs. The report, 2012 Retirement Confidence Survey, was issued by the Center for State and Local Government Excellence (SLGE) and the TIAA-CREF Institute.

Much of workers’ retirement pessimism is caused by concerns about rising health care costs. Only 22 percent of public sector workers are very confident that they will have enough money to take care of medical expenses during retirement. Two-thirds of the workers are not confident that Medicare will continue to provide benefits of equal value to those provided today.

“A large number of public employees have done little to save for out-of-pocket medical expenses in retirement,” said Joshua Franzel, SLGE’s vice-president of research and co-author of the report. “Health care costs, the future status of Medicare and lack of personal health care savings contribute to workers’ anxiety about being ready for retirement.”