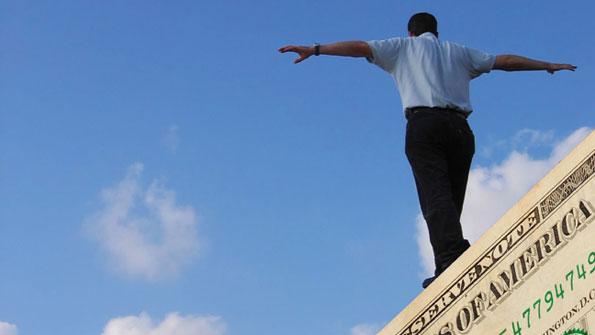 These are challenging times for local governments, with both property values and property tax revenues declining in many cities.

The following excerpts are from the 2012 Mid-Year Keating Report, which includes analysis of federal, state, and local government finances, as well as an in-depth look at public works and transportation construction, public-private partnerships, the economy and government purchases.

One expert who says these are challenging times for local governments is Paul Posner, director of the public administration program at Fairfax, Va.-based George Mason University. "Both property values and property tax revenues are declining, and the two in combination, on the revenue side, have really hit cities hard, and I don't think it's going to turn around this year. On the cost side, governments, particularly local governments, are facing much higher pension costs," he says.

Additionally, many cities and counties are trying to increase their revenues or streamline to cope with the fiscal difficulties that Posner mentions. In the Atlanta area, DeKalb County and cities including Atlanta, Alpharetta and Roswell are relying on private debt collectors to boost tax revenues.