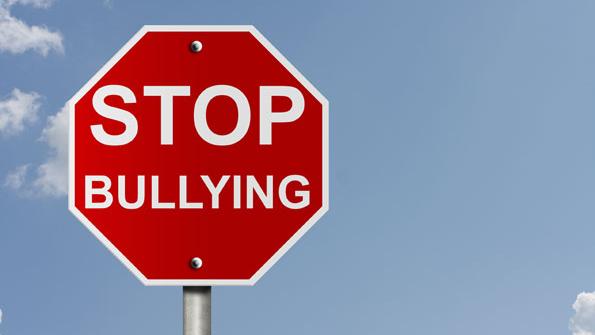 The measure requires schools to investigate complaints of online harassment

A new law will require school districts in New York state to establish procedures to investigate and curb cyberbullying, according to The Associated Press (AP). The measure comes after recent cases of two New York teenagers who committed suicide after being tormented online.

Schools have a year to implement the new rules, which take effect next July 1. Gov. Andrew Cuomo signed the measure this week. “We must do all we can to ensure that every child in New York state feels safe in the classroom,” Cuomo said.

The law requires schools to promptly investigate reports of students bullied through emails, electronic messaging or social networking sites, according to AP. Schools must also publicize their policies about online bullying and coordinate with police when appropriate.

The measure does not make online bullying a specific crime. Cuomo, concerned about the effect on online bullies who were only teenagers, said that issue would need further study.

The law allows schools to respond to alleged bullying that occurs off campus or in any form of electronic communication. A staff member who witnesses a bullying incident or receives a report about bullying must notify school officials verbally within one school day and in writing within three days.

Online bullying was reportedly a factor in the suicides of two teenagers. A gay teenager in western New York committed suicide after he was tormented online, and a 15-year-old Staten Island girl jumped in front of a city bus two days after Christmas after she was harassed on Facebook.