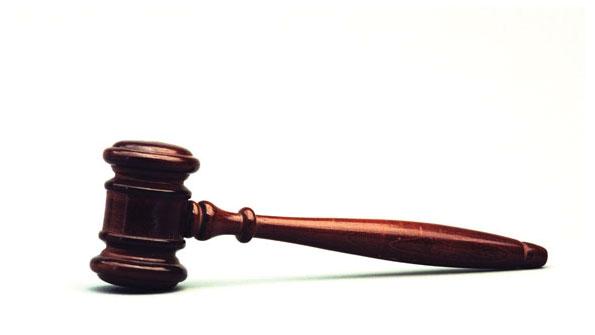 The halfway point of 2012 means the start of new laws across the country. Some of the measures are, well, unusual. Consider these examples from CNN.

In Illinois, a new law allows cab drivers to charge sick passengers a $50 cleanup fee for vomiting in cabs. And in Virginia, a law now requires people convicted of DUI to have ignition interlock devices in their cars. The device, operable by blowing into a breathalyzer, prevents the vehicle from starting if the person’s blood alcohol level registers too high.

For forgetful Las Vegas gamblers, Nevada legislators approved a new regulation about how to split up any money they might leave behind. Unclaimed casino earnings now will be split, with the state getting 75 percent and the casino 25 percent. Previously, the casino got it all.

Some new laws directly affect government workers. For example, one measure in Indiana prohibits local government workers from hiring or promoting family members in their direct line of supervision. Meanwhile, in Idaho, law enforcement authorities now can issue arrest warrants by fax. And Florida law enforcement authorities are prohibited from shackling women incarcerated during pregnancy and immediately after giving birth.

Patriotism and state pride figure in some new regulations. Restaurants and grocery stores in New Mexico can no longer claim their fresh chile peppers are New Mexico chiles — unless they were actually grown in New Mexico. In Kentucky, Prisoner of War and Missing in Action flags purchased or displayed by public institutions must be made in the United States.

One new law comes in time for the upcoming elections. A Virginia statute allows a concealed handgun permit as a valid form of voter ID.