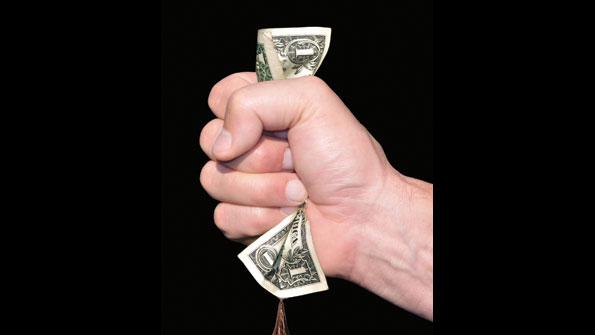 Local governments are caught in an unprecedented squeeze, according to a new report. State aid and property taxes, which together account for more than half of local revenues, are dropping simultaneously for the first time since 1980, according to “The Local Squeeze” by the Pew Center on the States.

The one-two punch could not have come at a worst time — just as states and local governments are slowly recovering from the Great Recession. Local governments are being squeezed for revenue even as demand for government services rises, driven by continuing high unemployment, population growth and other factors.

The report details the extent of the squeeze on local governments. State aid, which funds nearly one-third of local government budgets, fell by $12.6 billion, or 2.6 percent, in fiscal year 2010, the most recent year for which comparative data are available. That trend is continuing, with 26 states reporting cuts in local government funding in 2011 and 18 states so far in 2012.

Property taxes — the other side of the squeeze —are shrinking, too. Those taxes, which amount to 29 percent of local government revenues, have dropped after the collapse of real estate prices during the recession. In 2010, according to the report, property tax revenues were $11.9 billion, or 2.5 percent, lower than the year before, the largest decline in decades. Property taxes also fell in 2011 and are expected to decrease further in 2012 and 2013.

Local governments have responded by cutting services and jobs. The Pew report offers a sobering conclusion: “The local squeeze will be felt for years to come.”