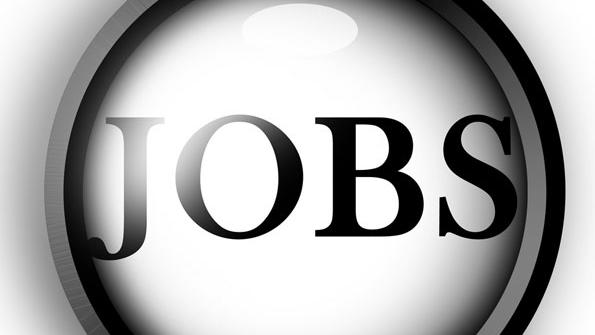 Local governments continue to shed jobs, cutting payrolls in March to the lowest level in more than six years, the U.S. Labor Department reported. Cities and counties are paring staff to offset the double impact of stagnant property tax revenues and cuts in state aid, according to Bloomberg News.

Local government employment dropped by 3,000 in March to 14.1 million, the lowest since February 2006. That loss was offset somewhat by gains at the state level, which recorded the third straight month in job increases, rising 2,000 in March to 5.1 million.

The layoffs are affecting local government services. Staff cuts are blamed for slower response times to fires in Scranton, Pa., which laid off 29 firefighters in January. In Palm Beach County, Fla., the county clerk’s office has laid off 111 employees over four years due to budget cuts. The staff cuts will result in 10 hours of backlog each week, according to County Clerk and Comptroller Sharon Brock.

Now Brock is afraid county residents might sue. “Here is the dilemma that I am in: I take an oath as a constitutional officer to provide services to the public,” Brock told Reuters. “Do I get sued by the public because I can’t open a branch office or because I have close one day a week? Or do I lay off people, and end up in the same scenario?”