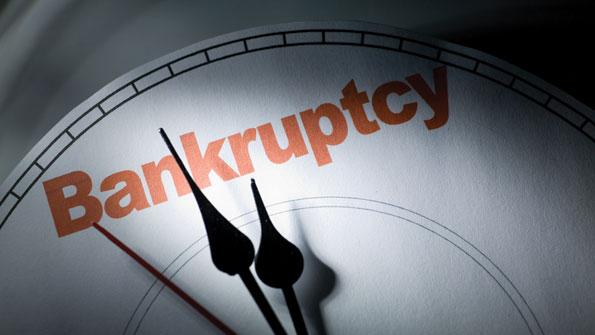 Agreement calls for a new advisory board to review city finances

Detroit officials narrowly avoided a state takeover of the city’s finances April 4 with an agreement to appoint a municipal financial advisory board. The 5-4 vote by the city council came 24 hours before Michigan Gov. Rick Snyder’s expected appointment of an emergency manager to oversee the debt-ridden city, according to the Detroit Free Press.

A state law allows the governor to appoint an administrator to run financially troubled Michigan cities. The emergency manager can restructure budgets, cut staff — including elected officials — and void contracts and labor agreements.

That prospect was opposed by Detroit’s powerful city unions, which recently worked out concessionary contracts with Mayor Dave Bing. The unions failed in a last-minute bid in federal court to block the city’s consent agreement with the state.

The agreement was opposed by some Detroit residents who object to the state superceding local control. But Bing and other city leaders said entering into the consent agreement would allow Detroit to maintain some local financial oversight and avoid the fate of other Michigan cities where the state has already intervened.

Public Act 4 allows the state to step in to run local districts deemed to be in a severe financial emergency. Four cities and two school districts, including Detroit’s, are currently under emergency state management.

Critics say the law circumvents democracy. It faces continuing legal challenges and a petition drive for a voter referendum on the measure in November.